If you are interested in contacting one of our attorneys, simply click on their name or call 860-233-5600. 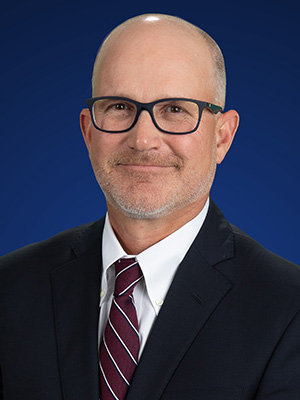 Mr. Tallberg is a former Chairman of the Rocky Hill Charter Revision Commission and serves as a Hearing Officer by appointment of the Rocky Hill Town Manager.  He has been a member of the Executive Committee of the Connecticut Bar Association's Federal Practice Section since 2010.  In 2015, he was appointed by the Judges of the United States District Court for the District of Connecticut to serve on the Local Civil Rules Advisory Committee.  Mr. Tallberg is a past recipient of the Connecticut Law Tribune "New Leaders of the Law" Award. From 2004 until 2016, he served as an appointee of the Governor on the Connecticut Police Officer Standards and Training Council ("POST").  In January 2020, Mr. Tallberg was appointed by the Enfield Town Council to serve as Enfield Town Attorney. 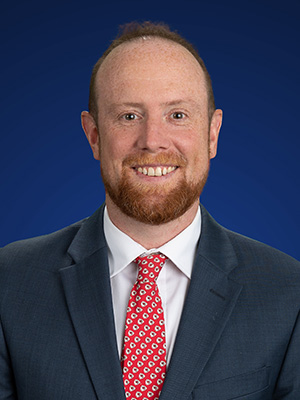 Mr. Allen is active in all areas of the firm's practice, focusing on municipal defense and civil rights litigation. He has tried cases to verdict before juries in state and federal court, including claims of civil rights violations under 42 U.S.C. § 1983 for excessive force, TASER deployments, unlawful search and seizure, assault, negligence, breach of contract and First Amendment retaliation. He has also briefed and argued multiple appeals concerning various constitutional claims in federal court. Mr. Allen has been appointed and serves as a Citation Hearing Officer for the Town of Rocky Hill. pallen@kt-lawfirm.com

Mr. Durao focuses his practice primarily on public entity defense, including employment practices litigation. He represents police officers in civil rights matters, defends elected and appointed public officials against a broad spectrum of civil claims, and municipal employers against claims arising from the employer-employee relationship. He has tried cases to verdict in state and federal court, including a declaratory judgment action, civil rights claims under 42 U.S.C. § 1983 for unreasonable force, false arrest and malicious prosecution, and state law claims for assault, battery and negligence.  He has also successfully briefed and argued various appeals in federal court.

Mr. Durao is a member the Connecticut Association of Municipal Attorneys. He also serves as the General Counsel/Risk Manager for West Hartford Girls Soccer League, Inc., and, in 2018, he was named one of the Connecticut Law Tribune’s New Leaders in the Law. ddurao@kt-lawfirm.com 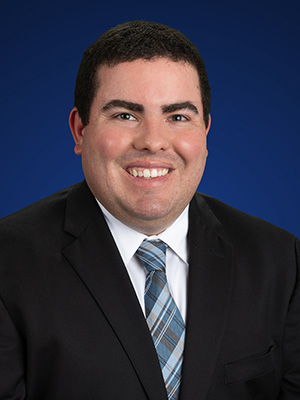 Andrew J. Glass is an associate and graduate of Elon University. He received his J.D. from the University of Connecticut School of Law. While in law school, he interned for the Commission on Human Right and Opportunities and worked as a law clerk for Karsten and Tallberg, LLC. In addition, Mr. Glass was Symposium Editor for the Connecticut Journal of International Law and worked with the Law School Mediation Clinic. Mr. Glass was admitted to the Connecticut Bar in 2015, and is also admitted to the United States District Court for the District of Connecticut and the Second Circuit Court of Appeals. He has represented municipal officials against all types of civil claims, including law enforcement liability, civil rights litigation, employment practices liability, and general, premises and automobile liability. aglass@kt-lawfirm.com 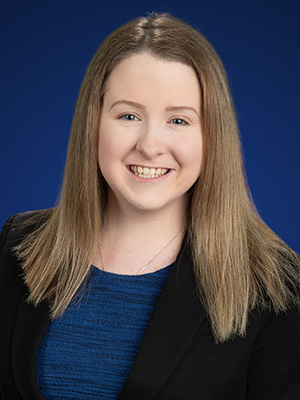 Kimberly A. Bosse is an associate and previously worked as a summer law clerk for the firm.

Ms. Bosse received her J.D., with honors, from the University of Connecticut School of Law, where she worked as a Note and Comment Editor for the Connecticut Law Review and was a member of the Moot Court Board.  She is the recipient of the ABA Section of Urban, State, and Local Government Award, along with four CALI Excellence Awards for academic performance. 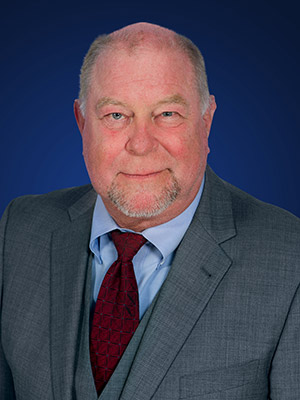 Scott M. Karsten is retired from the firm. He is a graduate of Wesleyan University and the University of Connecticut School of Law, where he was third in his class and graduated with honors. He was admitted to the Connecticut Bar in 1982, the Pennsylvania Bar in 2002, and is also admitted to practice in the United States District Courts for the Districts of Connecticut, Vermont and New York (Eastern and Southern), the Second Circuit Court of Appeals and the United States Supreme Court.

Mr. Karsten is a member of the American Board of Trial Advocates and an emeritus of the Oliver Ellsworth Inn of

Court. Prior to practicing law, he was a police officer and president of the police union in West Hartford, Connecticut.

Mr. Karsten's practice focused upon jury trials of complex civil actions in both state and federal courts; he has tried over seventy cases to verdict or court judgment. He also has engaged in extensive appellate work at both the state and federal levels. In addition to handling a variety of other tort defense cases, Mr. Karsten concentrated on the defense of civil rights actions against state and municipal government employees and officials, education agencies and employees, public and private sector employment matters, and professional liability claims, including legal and architectural malpractice.  Mr. Karsten also frequently engaged as a speaker at continuing legal education seminars for the various bar associations of which he is a member, and other groups. Since 2009 Mr. Karsten has been selected by his peers as a New England and Connecticut "Super Lawyer," as published in Connecticut Magazine's "Super Lawyers" Section. 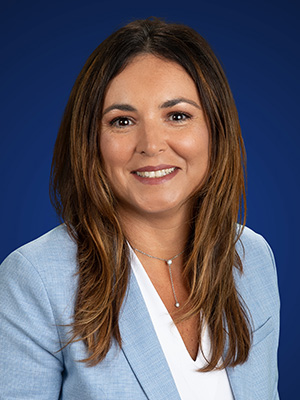 Ana Oliveira is the Firm’s Administrator and Senior Paralegal. She is a graduate of Catholic University of Portugal in Porto, where she obtained her Juris Doctorate degree in 2001. She is responsible for the Firm’s day-to-day administrative operations, including management of the Firm’s information systems, accounting functions, and records management.

She also provides legal support, including preparation and review of state, federal, and administrative e-filings, discovery, and trial materials, on all of the Firm’s litigation matters.
aoliveira@kt-lawfirm.com 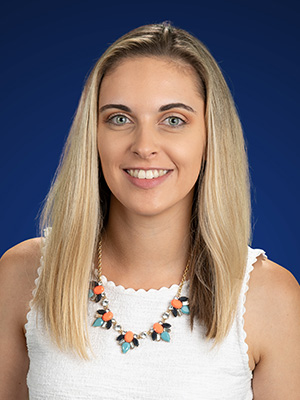 Following her graduation, she earned a paralegal certificate from Manchester Community College through their ABA Certified Program. While working on her certificate, Ms. Bertrand interned with Karsten & Tallberg as a legal secretary. kbertrand@kt-lawfirm.com 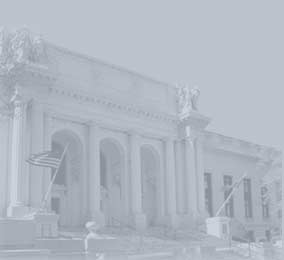